Poverty, Growth and the Fiscal Crisis

In late 1991, a reappraisal of the official statistics on poverty has shown that the decline in poverty incidence reported between 1985 and 1988 have been too optimistic. Until then, the government has customarily reported an encouraging 8 percent decline in poverty incidence, from 56 to 48 percent. However, a more refined treatment of the data by government agencies themselves later has showed that, during the period, poverty incidence has fallen by, at most, only 3 percentage points, from 58 to 55 percent. Not surprisingly, poverty incidence has declined so little even in the years of recovery. Events since 1988 have been hardly encouraging. Growth slackened continuously until the country finally slid into a recession in the last quarter of 1990. This recession has extended over most of 1992. There has been a good ground to suppose, therefore, that the poverty situation had not improved and may, in fact, have deteriorated. Results available recently from the 1991 Family Income and Expenditures Survey, although computed on a different basis, have shown that the number of poor families actually increased and poverty incidence worsened between 1998 and 1991. The government, however, has appeared unprepared to undertake any significant initiatives to reverse the trend. At the time, the government economic mangers have been engrossed in the complex fiscal and financial problems related to meeting its targets under a stabilization program. Even worse, the steps taken to address the deficit-such as large cutbacks on infrastructure spending and heavy indirect taxes-seemed to aggravate the problem by stifling growth further and compromising the chances for future development. It is in this climate of missed objectives and policy drift that the book is written. The aims are clear: first, public attention needs discussion to be refocused on the most important development goals and issues. The overriding question is whether and how poverty could be alleviated significantly and in a sustained manner. Second, it is aimed to suggest practicable ways to approach these goals, being mindful of the inevitable difficulties in policymaking confronted by officials. Rather than merely set direction, the point is to present policy tradeoffs soberly and helps decision makers come to a choice. At the same time, it is not lost that the new set of national officials to be elected in 1992 might be receptive to a fresh and nonpartisan look at the country’s problem. The message is that measures to redress poverty could not be regarded merely as a “special” or sectoral concern. For, without denying the need for programs to address some special problems faced by the poor, it is still the direction of mainstream development and macroeconomic policies that shall ultimately determine whether poverty alleviation efforts succeed or fail. The danger on the one hand is the shortsightedness of those who make macroeconomic adjustments without regard for long-term consequences on the poor and on development. On the other hand are the poor, or those who work closely with them, who feel justified in their skepticism or hostility towards painful but necessary economic reforms. But, this too, is a kind of myopia and between one and the other fertile ground for useless debate and conflict. Where there are no longer any neat and pat answers, however, and virtually all solutions require much of everyone, it is hoped that the articles included here can contribute towards shaping a working consensus, if not on ultimate visions, then at least on the urgent tasks at hand.

The National Academy of Science and Technology (NAST) awarded this volume the Outstanding Book Award in 1977. 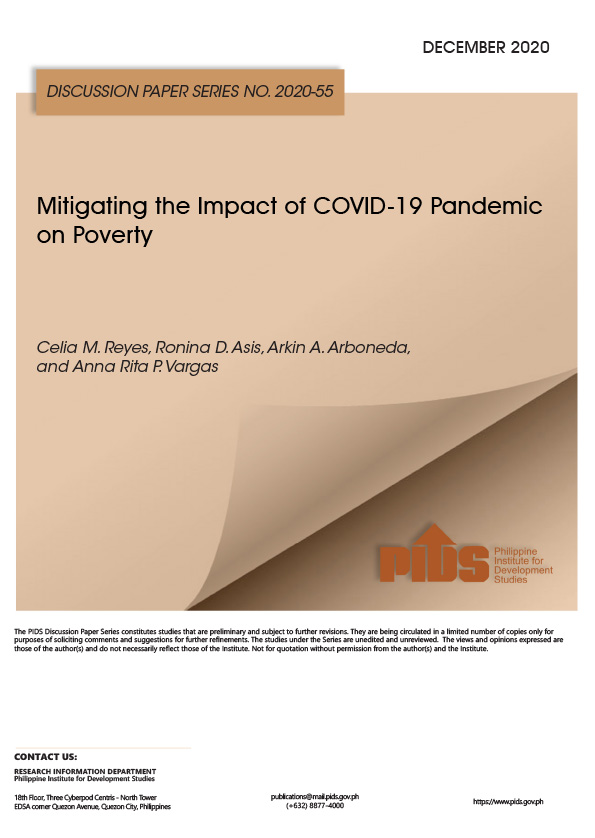 Mitigating the Impact of COVID-19 Pandemic on Poverty
Discussion Papers 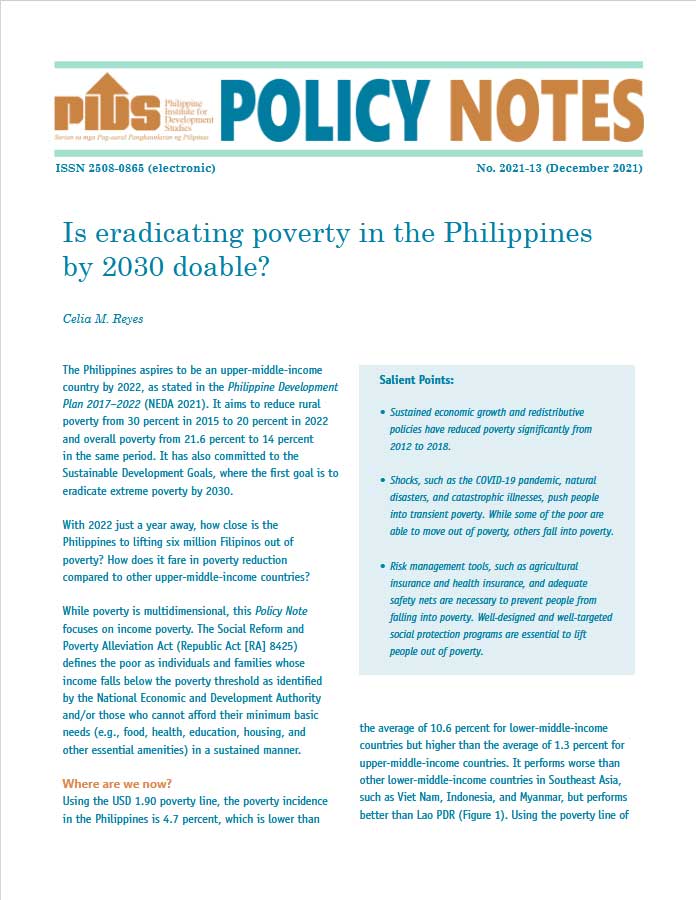 Is Eradicating Poverty in the Philippines by 2030 Doable?
Policy Notes 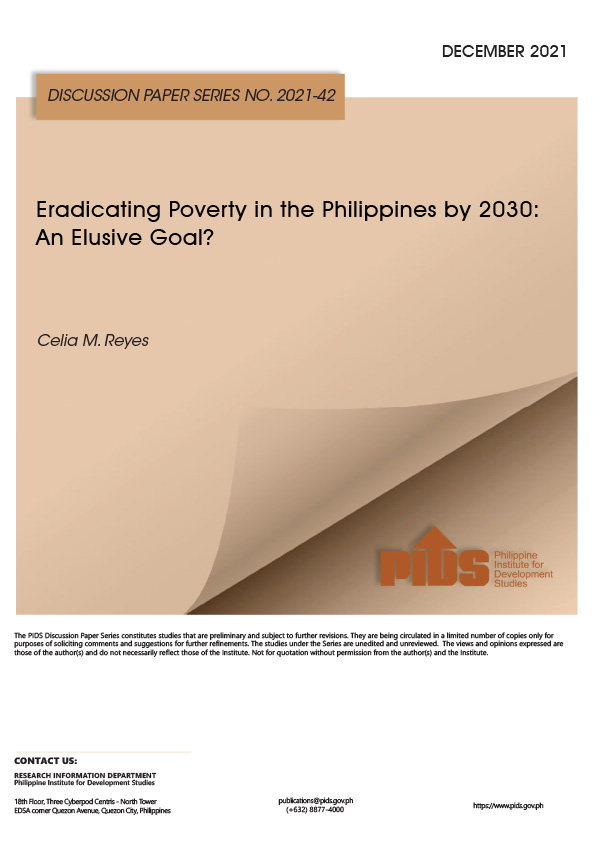 Eradicating Poverty in the Philippines by 2030: An Elusive Goal?
Discussion Papers 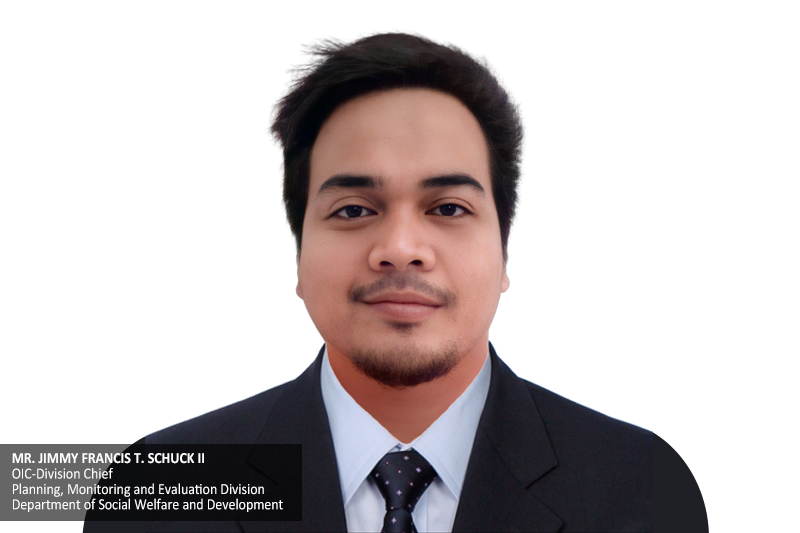 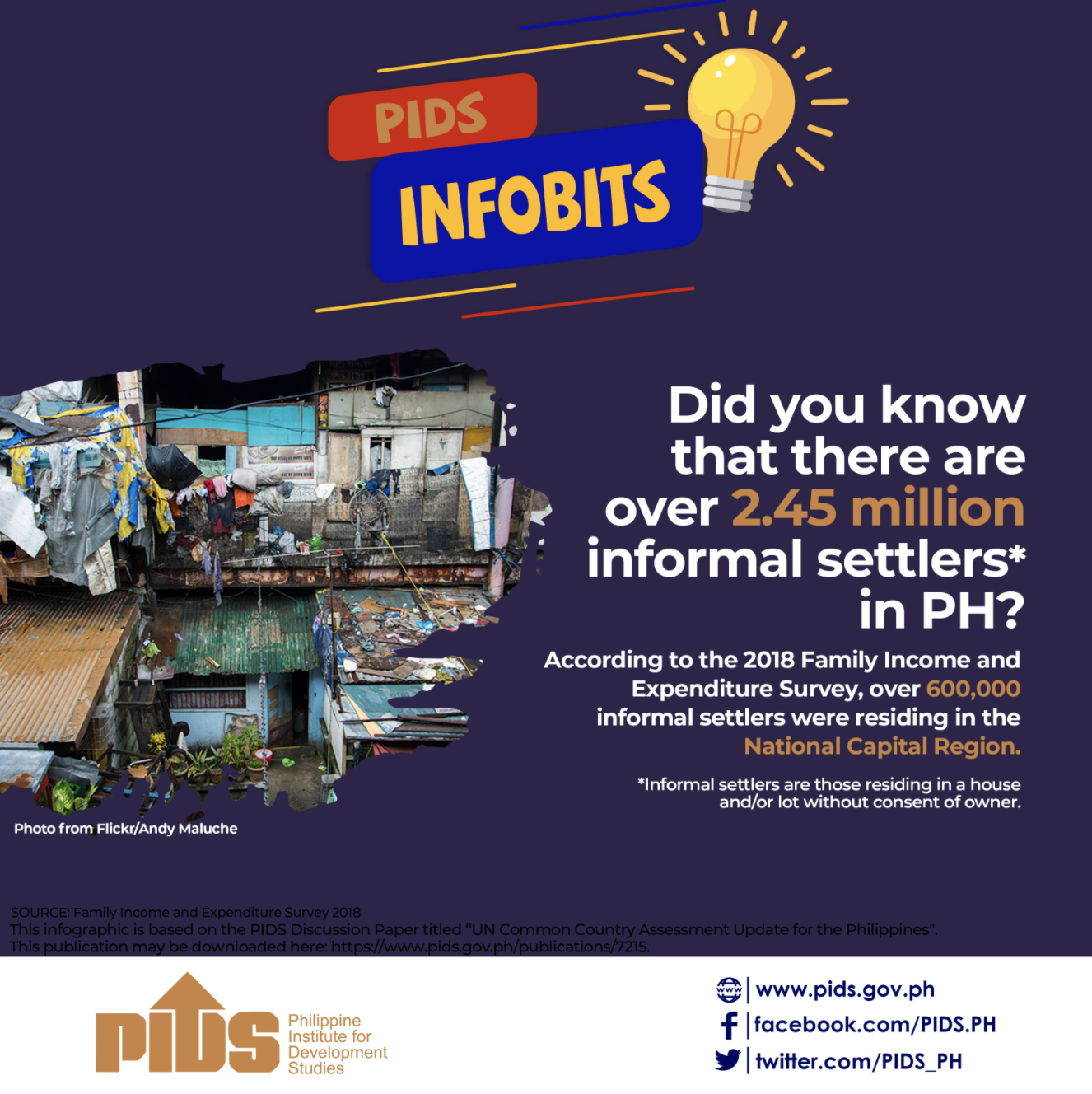 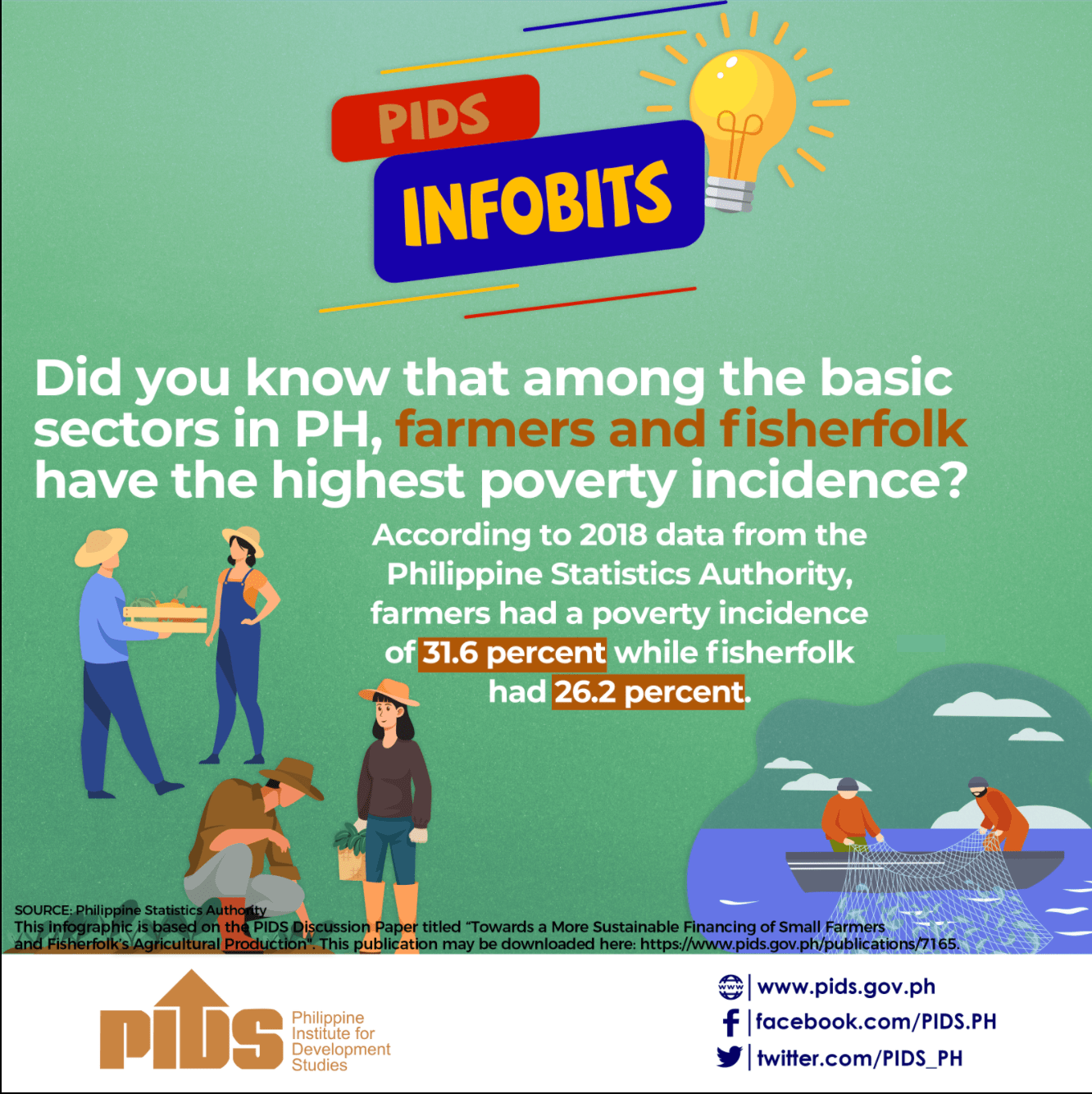